Data breaches cost Indian businesses an average of Rs 17.6 crore in 2022—the highest amount ever, according to an IBM report that called cyberattacks the “biggest challenge” to industry.

Industrial companies—chemical processing, engineering, and manufacturing—paid the highest for data breaches. The average cost of a breach was Rs 9,024 in 2022.

“Keeping security capabilities flexible enough to match attacker agility will be the biggest challenge as the industry moves forward,” said Ramaswamy. “To stay on top of growing cybersecurity challenges, investment in zero-trust deployments, mature security practices, and AI-based platforms can help make all the difference when businesses are attacked.”

Costs incurred after a security breach was the largest among four categories for the sixth year, put at Rs 71 million. The four cost categories were lost business, detection and escalation, notification, and post-breach response.

The IBM report said the global average cost of a data breach reached an all-time high of $4.35 million for surveyed organisations. 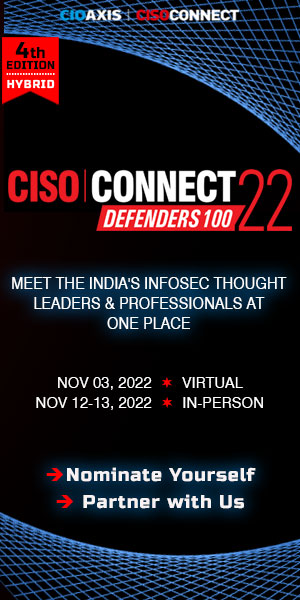 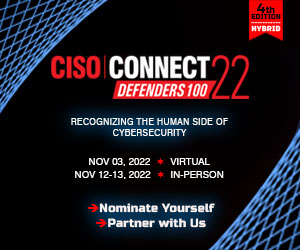